7 [Hugely Impactful] Points to Consider as You Raise a Daughter

What kind of daughters are we raising??

With gushing pride over the gifts, abilities, and beauty of their girls, it seems parents can lose their heads when it comes to raising daughters. Here are 7 keys to consider as you raise a daughter in the 21st Century.

1. Remember, Disney Sells Make-Believe: Let them watch the movie, wear the flowy dress, and play with the doll, but please don’t raise a princess. Too much pandering to, and coddling of your little darling will create a ‘soft’, whiney emotional weakling instead of a capable, mature young lady. 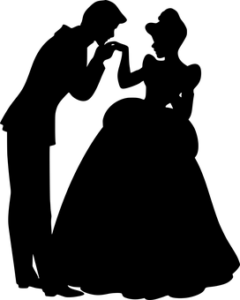 I was the second born of four and was expected to carry lots of weight around our house with cleaning and childcare from quite a young age. It didn’t embitter me, but only served to strengthen my character, provide me with a solid work ethic and prepare me for a successful adulthood. Make sure your little Cinderella’s carriage turns into a pumpkin daily so as to keep her inner princess at bay. 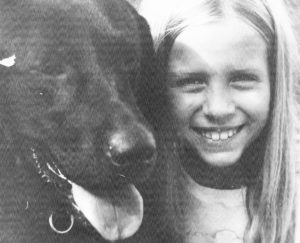 2. Avoid the Poison Apple of Indulgence: Girls today know how to luxuriate, bask, and wallow in pleasure. They’re massaged, bleached, waxed, and many get plastic surgery. They feed on sushi or guzzle gourmet coffee, while drinking in Cosmo Girl, Teen Vogue, and Seventeen magazines. Cable TV is considered standard equipment. All on Daddy and Mommy’s dime.

Since we don’t have the guts to impose our higher values upon our sons and daughters, we find it easier to indulge their lower natures. This trend is producing delusional young ladies with unrealistic expectations, leading to unaffordable life-styles, discontent and future indebtedness. 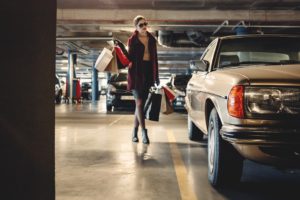 You can’t do much with a high-maintenance girl. You can spot her a mile away. She knows how to dress, tan, spa, and order Uber-eats but doesn’t have a clue about how to cook, work, build, or persevere. If you stand her up and draw a circle around her, there’s her big wide world. “It’s all about me,” sums up her condition. Not the kind of girl you want to produce.

3. Define Female Empowerment for Yourself. Recently in the course of casual conversation, one of my sons declared me to be the most empowered woman he knows. I took pause to reflect upon his statement and realized I had defined and pursued my own version of ‘female empowerment’ for the last 4 decades, creating the wholly satisfying life I live today, by my daily choices over time.

Mainstream media’s narrative about anything is usually a pile of B.S. If you marinate in that crap, you’ll find yourself parroting popular culture’s definition of ‘female empowerment’ to the detriment of your daughters’ glorious destiny.

4. Radical Feminism is a Deadly Disease. While I was growing up, radical feminism promised women liberation, independence, prosperity, and solidarity….leading to happiness. Many midlife women I know today who followed the doctrines of Gloria Steinem back in the 60s when she declared “A woman without a man is like a fish without a bicycle” and “the surest way to be alone is to get married,” now find themselves barren and alone in midlife, wishing for their younger days of fertility and marriage. Steinem herself, after meeting the man of her dreams and marrying at age 66 changed her tune and said, “Being married is like having someone permanently in your corner, it feels limitless, not limiting.”

We’ve got to teach our daughters to think for themselves and not be hoodwinked by the current cultural icons spouting ridiculous rhetoric.

5. Remember that Your Grandchildren Need a Good Mom. Directing daughters solely toward careers that prepare them for large bank accounts and social status without considering their mother-hearts is unwise. Yes, some young ladies are destined to become professional women of tomorrow, employed in lucrative positions of great influence in our communities, but far more will be needed to train up the next generation – your grandkids! 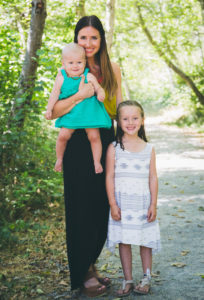 Psychologist Uri Bronfenbrenner noted in 1979, “In the United States, it is now possible for a person eighteen years of age, female as well as male, to graduate from highschool, college, or university without ever having cared for, or even held, a baby; without ever having comforted or assisted another human being who really needed help…No society can long sustain itself unless its members have learned the sensitivities, motivations, and skills involved in assisting and caring for other human beings.”

Women by nature are life-givers and nurturers – ensure your daughter gets many opportunities to utilize this God-given gift during her growing up years. She may very well become a powerhouse stay-at-home mother, raising the world changers we so desperately need. 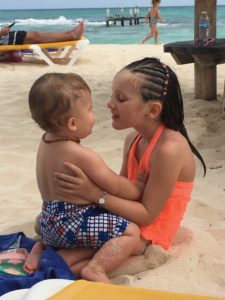 6. Mama, Mama Don’t Do Drama. Robert Fulghum said, “Don’t worry that children never listen to you; worry that they are always watching you.” We reproduce what we are in our daughters. What we live, not what we believe, will come to life in them. It’s vital that we endeavor to be what we long for our daughters to become.

In my experience of working with thousands of women over decades, I’ve observed how much power we have with our words, facial expressions, voice tones, attitudes and human interactions. We can choose to build or destroy – to bring peace or to stir up contention. 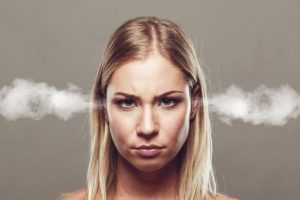 I’ve watched with horror as women divided and devastated their families with their out-of-control gossip, unchecked emotions, Facebook rants, and game playing. Self-control is priceless. Let’s allow this necessary muscle to be built in us, while guiding our daughters in this same valuable character trait. There won’t be space left for diabolical drama.

7. Modesty, Discretion and Solid Character are Timeless Attributes: Our daughters are relentlessly inundated with illicit, romantic and sexually suggestive images. It runs the gamut from clothing, perfume, and make-up ads to teen magazines, TV commercials and lewd music videos —not to mention lyrics. What a powerful weapon against our children. We can see the grievous fruit born of these sinister seeds in the lives of so many dear, misguided young girls today.

Lots of young ladies, thirteen going on twenty-five, are dressed like hookers. Even worse, parents are putting their stamp of approval on these eyeball-popping creations by forking over the dough to pay for them, enjoying their daughter’s attractive display like mindless adolescents themselves, or, at the very least, allowing them out of the house in these shameful get-ups. What are we thinking?

Let’s raise our daughters’ vision far above the need for a ‘right swipe’. It’s our job to prepare them to attract the kind of men who are looking for more than a smokin’ hot physical appearance. 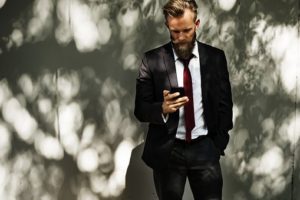 True and lasting beauty comes from within. Without the qualities of a sweet spirit and virtuous character, all the fluff won’t take them very far.

We mustn’t underestimate the impact our daughters are meant to have, or lose sight of our sobering mission to lead them strongly according to our values. YOU can do this! YOU are the true expert your daughter needs to bring out the best in her!

Your Two-Minute Takeaway:
1. Time for honesty: are you so busy you don’t have quality time to spend with your daughter, so you spend money on her instead?
2. What can you change immediately to bring some breathing room to your schedule, freeing up unhurried space just to be together? Be ruthless.
3. Make a solid plan to plan and cook a meal together, do a craft, or take a bike ride in the next 7 days. Write it down and commit to it.

Thank you for reading! I’m truly honored. Want more? Subscribe for monthly updates and exclusive content and grab my freebie HERE, 7 Steps to Cure an Unhappy Kid and Revolutionize Your Homelife 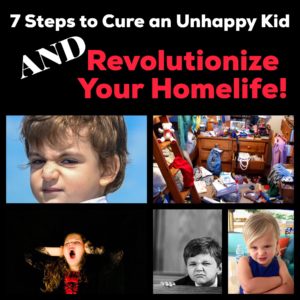 SUBSCRIBE TO GET GET UPDATES ON OFFERS, EVENTS & NEW ARTICLES